The new album by Walls of Freedom “Rulebook” is released today. Available from Bandcamp or from all good online stores

Walls of Freedom is a new project by Umair Chaudhry

“The Lake” by Gift of Blindness Released Today

The third album by Gift of Blindness, “The Lake” is released today on CD and digital.

The eight song release poses a more raw, primitive and brutal direction for the band, focused on dissonance with occasional breakouts of melody and harmony.

Gift of Blindness “The Lake” Available for Pre-order

The third album “The Lake” is available for pre-order now, to be released on the 10th of May on CD and Digital.

Recorded mostly over lockdown 2020, it features 5 new songs as well as the previous three singles “Hide”, “Germs” and “Pathway”. Various deals on the other albums also available from the Bandcamp store.

For a limited time, Abandon “Vigilance” CD is on a 50% sale. Available to buy here: 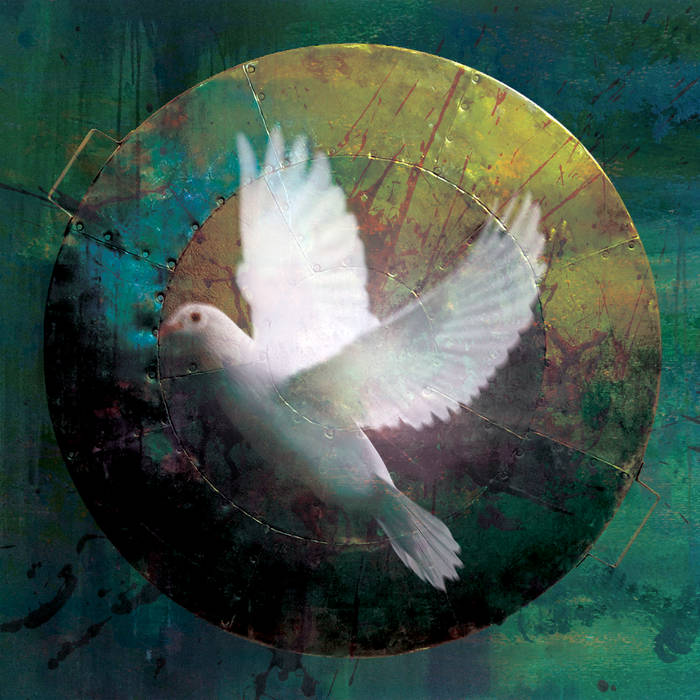 The third single “Pathway” from forthcoming Gift of Blindness album is out today. It’s a purge of emotions related to the current time and metaphorical journey into the unknown.

The music video was shot mostly at Wittenham Clumps near Didcot.

The latest single “Germs” by Gift of Blindness is released today. Taken from the forthcoming 3rd album, the 8 minute track is accompanied by a music video which can be viewed here:

The 2nd album by Abandon is released today. “Vigilance” features 9 new songs, including the single “Fear of the Future”.

Some words from a recent review of the album:

“At sixty-seven minutes, Vigilance is not a short album, and yet you don’t have to be afraid of Abandon running out of ideas, as the second half is in my opinion even more striking that the first one. The seven-minute-long Our Roots Know is my favourite track. The broad synth part that is running through the song should warm your heart, and the melodic structure feels like from a different dimension.”

“If you need reference points, think of Justin Broadrick’s Jesu teaming up with Slowdive, offering over an hour of well-crafted shoegaze with some hints of sad core and post metal.”

The album features 9 new songs, including the recently released single “Fear of the Future”.

Abandon was started in 2005 by Umair (Xmas Lights, Gift of Blindness, Futureproof). Described as dense layers of guitars sprawl and sparkle like dying stars over a bare and shifting landscape of slowcore, post-rock and shoegaze, worded by the highly personal lyrics of Umair.

It will be available on CD and Digital from Blindsight Records’ Bandcamp page, or from all major digital distributors.

Pre-orders are available now at https://abandon.bandcamp.com/album/vigilance