The Gift of Blindness video for “Martyr” has been premiered on the Noisey network. Directed by David Hall (Today Is the Day, Pig Destroyer, Portal etc) the video features stark black and white imagery with a claustrophobic edge. Check it out below: 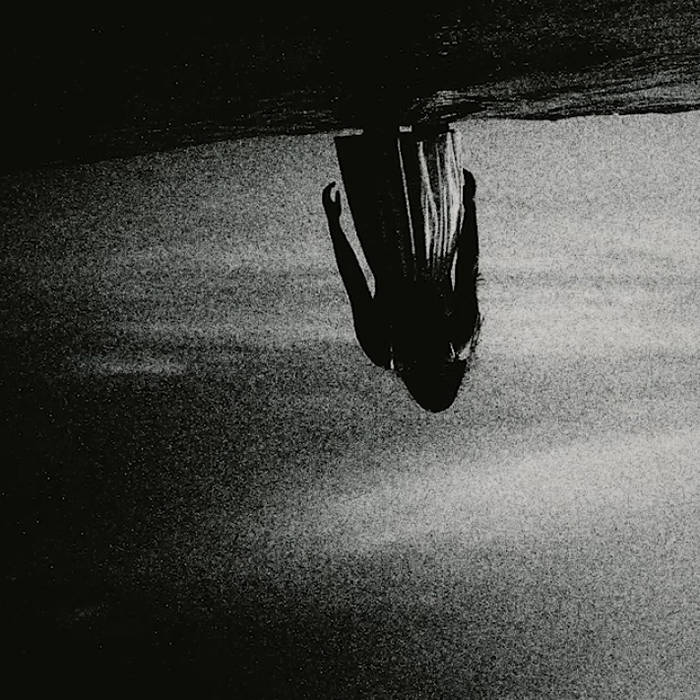 Old Ghosts is a live loop guitar project by Umair Chaudhry. Using material put together over the past year, this new album features 12 tracks of progressive loop pedal guitar. Download for free or donate.

“4th of July” EP by Gift of Blindness released

An EP of cover versions of the classic Soundgarden song “4th of July” is released today, by Gift of Blindness. Featuring remixes and alternate version by Fragment. Available as a pay what you like download.

The debut album by doom / drone / shoegaze band Gift of Blindness has been released today. Available to stream / purchase on CD or digital download from our Bandcamp page:

The Gift of Blindness album can be pre-ordered now via our Bandcamp page. 3 tracks are available to download immediately with the purchase. Official release date is 20th of April.

Gift of Blindness is the collaboration of Umair Chaudhry and Simon Tierney (both formerly of Oxford based hardcore-experimentalists Xmas Lights). Taking the doom metal template and infusing it with elements of shoegaze, post-rock and black metal, Gift of Blindness’ style is equally crushing as it is hypnotising and experimental. The band’s first self-titled album features 9 songs in this style which the band intend to evolve with future releases.

Oxford stoner/doom/blues crew Desert Storm release their 3rd album “Omniscient” today. Recorded by Jamie Dodd of Orange Goblin with artwork by Chris Benoist, this proves to be Desert Storm’s most ambitious album yet.

Grab it from our store on CD or digital download!

The new album “Omniscient” will be released a week Monday on the 26th of January.

Umair Chaudhry’s doom / post-metal project Gift of Blindness has release a video for the song “Dynamitard” taken from the forthcoming album.